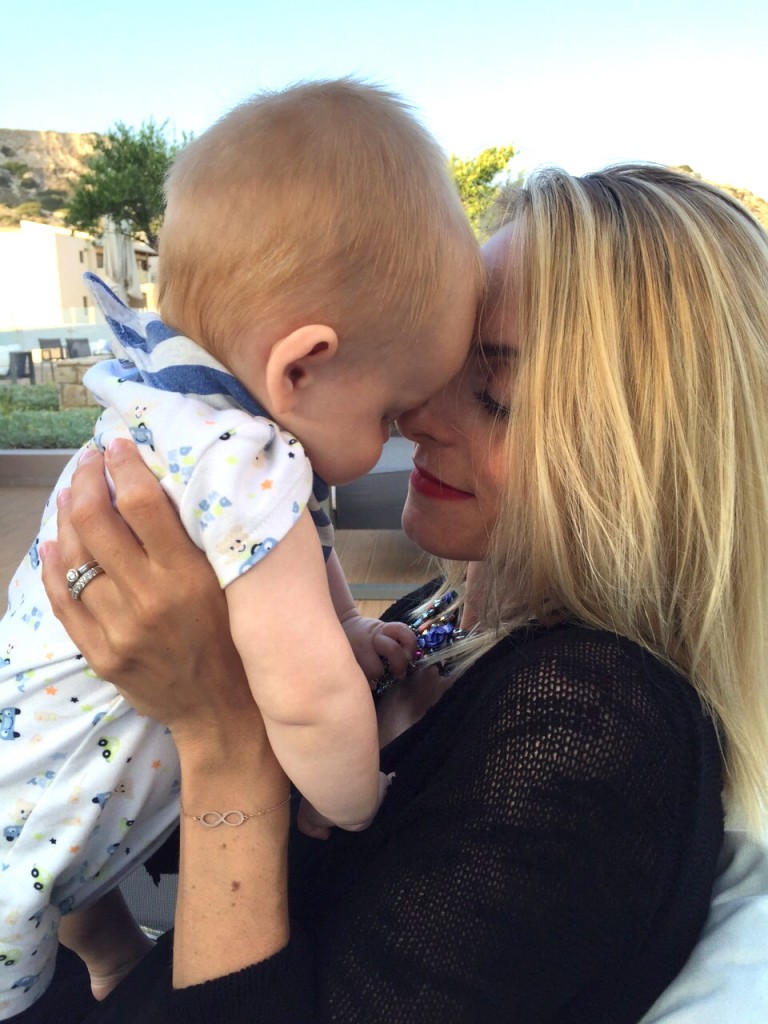 I realize I haven’t wrote a mummy post for a while now. So I figured it could be nice to make an update on my second little monster Noah who turned 8 months last week. Having a second child is hard work. I remember coming back home with Noah from the hospital completely panicked! The first month was very hard for both of us, me and my hubby. We had to re-organized our lives with four of us. I also didn’t want my daughter to feel that I was putting her on the side but a newborn takes a LOT of place…so it was very difficult for me to cope with that. Often I felt guilty not to be able to do things with my daughter like I used to. Anyway, after the first three months we survived 🙂 and we had found our new routine.

We are lucky because Noah is such a good baby. He started sleeping through the night since he was 6 weeks. He does wake up now a few times because he is loosing his dummy but I cannot complain, we do sleep well! He started crawling few weeks ago and since yesterday he can sit on his own. It is so funny seeing him crawling all around the house. Except that I miss the time when I could put him in his bouncy chair to get dressed or to cook, now I have to brush my teeth while looking after him so that he doesn’t grab the toilet brush 🙂 !! He does make me run everywhere, and it is just the beginning!

He can be grumpy of course, especially when he is tired or frustrated because he can’t do or get something. He has his little temper and shows when he is not happy or if something is wrong.

He started to eat solid at 5 months and I added the protein at 6 and a half months. So he is having his lunch with vegetables and meat or fish and in the afternoon his fruits. He still drinks two bottles of milk, one in the morning and before bedtime. Sometimes he can be a bit fussy with his fruits but in general he eats very well.

Now he is in his discovering phase, it is so cute! He plays with everything except his toys: doors, chairs, table, drawers, brushes…He is a little monkey! He makes us laugh so much, he is such a cutie and I couldn’t imagine our lives without him now. I am enjoying everyday with him, every step, every new thing he does because babies are growing up soooo fast! I can’t believe he is already 8 months! 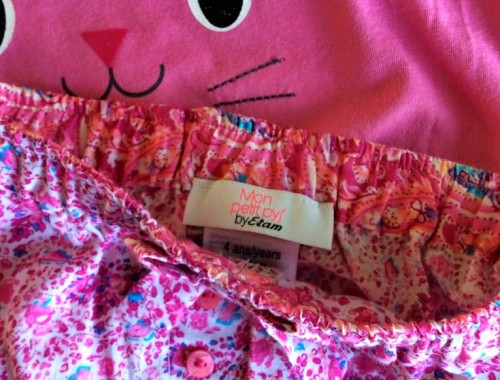 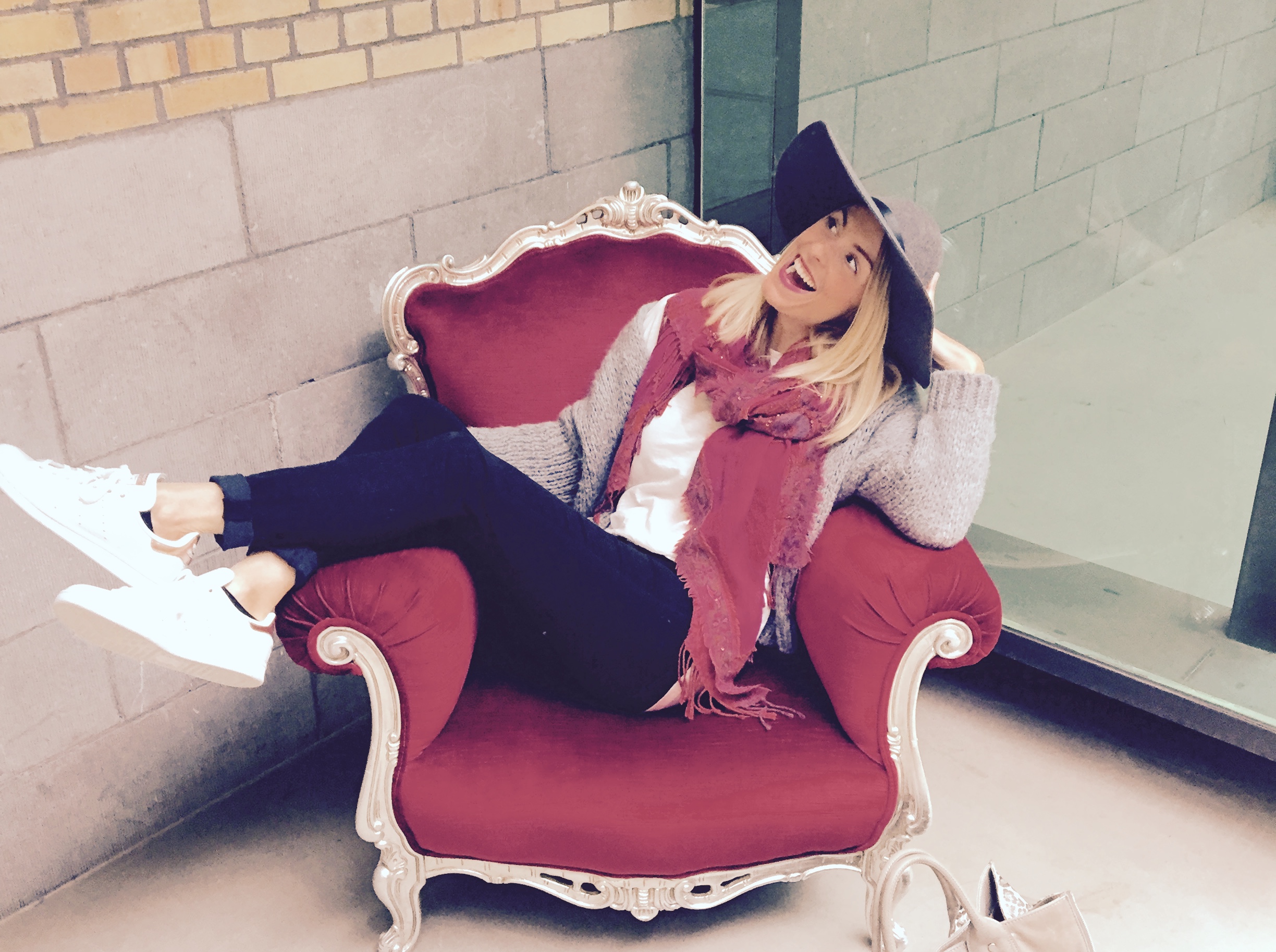